In our first economy picking installment, we run you through the principle of the technique & provide exercises to practice & adapt to suit your style.

Economy Picking? Do you get a loyalty card?

You're not cheapening your playing with economy picking, but as the name suggests; saving on something. The economy comes from the movement in your hand, maintaining a fluid motion when crossing strings. The idea is to use the pick to travel in the same direction when crossing across strings.

Like any new technique, this will feel a bit tricky & unnatural.

The example shows a short exercise to demonstrate the idea of the technique. Starting with a downstroke, we cross the string immediately after using a downstroke. The next two notes, we start with the opposite idea, using an upstroke and travelling in the same direction to the string above. The trick to it is being able to control these mini sweep picks (picking in the same direction) so that your pick can glide through the notes. There's also a very tricky but invaluable technique within this short exercise known as rubber stamping. As the notes in this exercise are easier to achieve by using the same finger, if the notes are fretted simultaneously, they will ring out like a chord, however, we want them to be separate and distinct notes. This is achieved by using a mini barre (one finger to fret several notes) to cover to two adjacent notes, however, after the first note is played, your finger needs to roll to fret the note adjacent, while alleviating the pressure of the previous note. This will feel very strange at first but if you can practice & develop it, the rubber stamp implemented with economy picking are combining facets to make gliding across the guitar effortless! 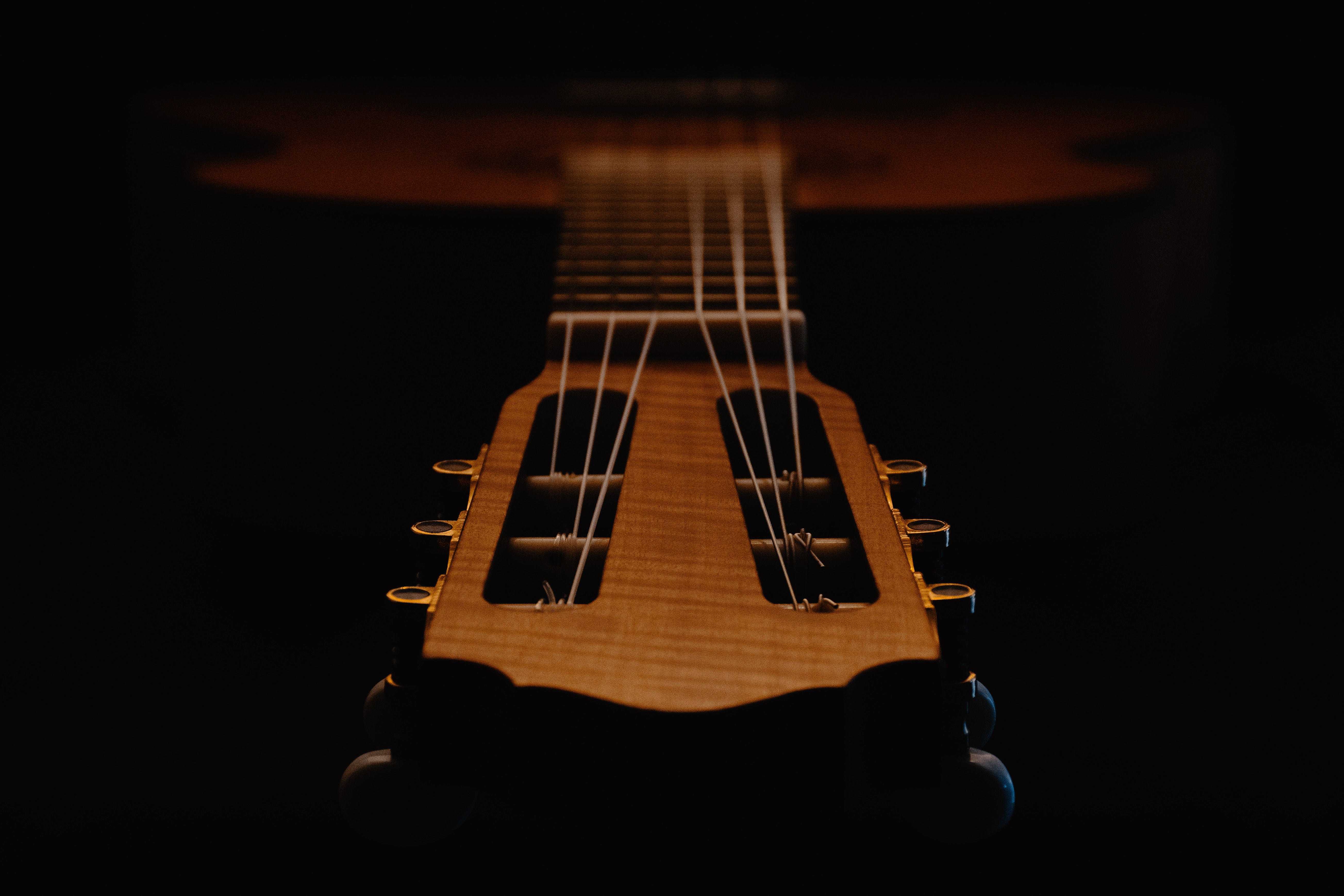 Here we delve into the CAGED system; a method for compartmentalising the guitar neck by using 5 chord shapes which with work, will allow you to create any chord or... 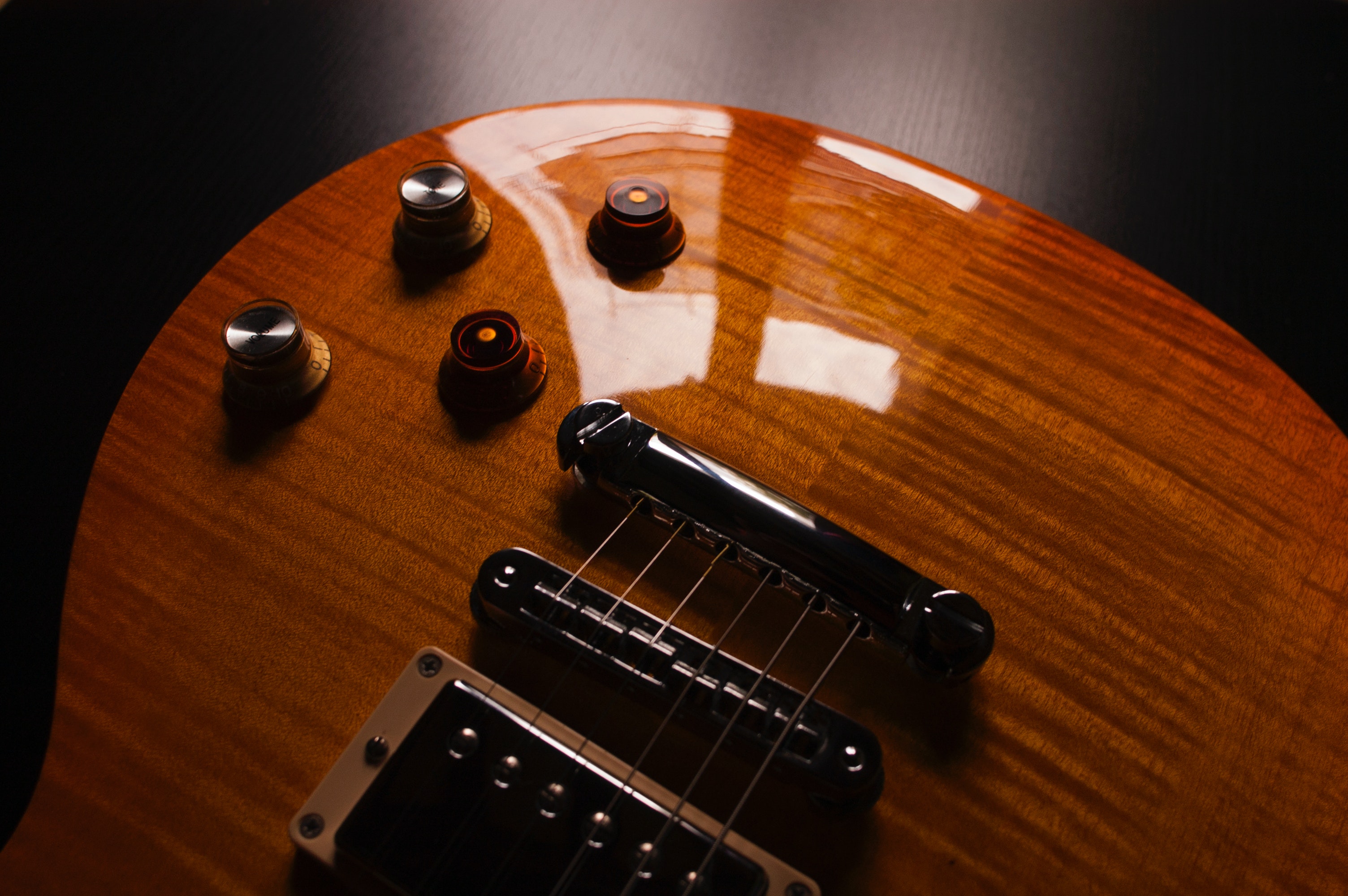 Our first in our lesson series runs through the technique Economy Picking, providing some starting insight and exercises into a technique that's beneficial for any guitarist.

No items found.
Product is not available in this quantity.